The verbal or physical attacks may rope in the father if he is opposed to the verbose. This can propagate a toxic mother-daughter-father relationship that can actually affect a hitherto healthy father-daughter relationship.

Competition between mother and daughter

Some mothers inadvertently get envious of their daughters. Others compete viciously for hubby’s attention if he seems to care more for his daughters than their mother. Other mums may be unhappy to have birthed a girl. 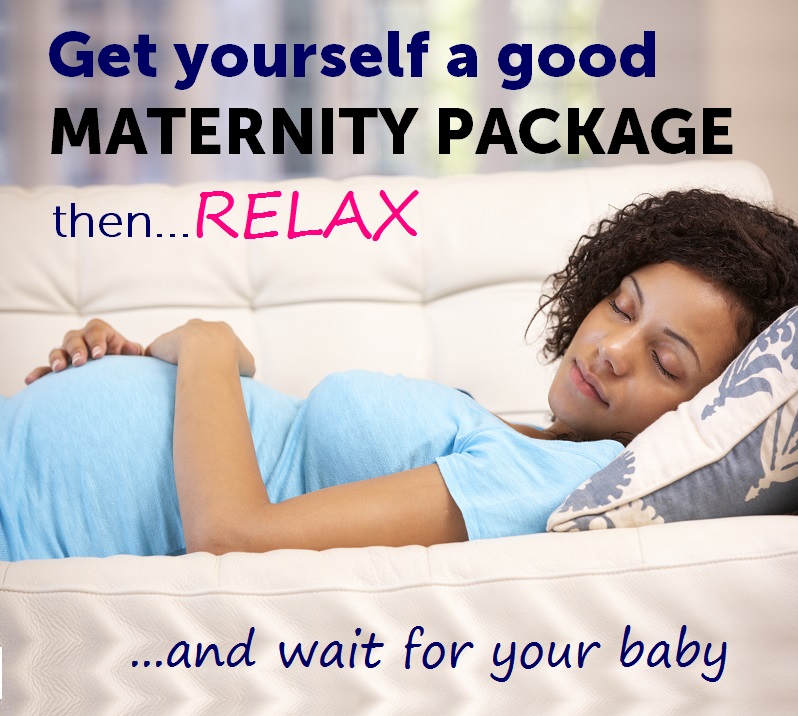 OVER 20 HOSPITALS IN KENYA FEATURED. MATERNITY CHARGES AND COSTS WITH DETAILS.

The most common toxic mother-daughter relationship are where the daughter has rebelled and probably become promiscuous. She may no longer take instructions from the mother. The mother and daughter compete and pull in different directions.

Another common scenario is that of a step mother – and in this case reasons for the strained mother daughter relationship can be wide ranging.

Dads who do not protect their daughters from bad mums

Some daughters may feel that dad lets mum have too much of her way, in an unfair and detrimental fashion. If a daughter is facing abuse from her mother, she expects the dad to stand in the gap and to tell mum it’s time to stop.
There are mothers who heap their daughters with such abuse that living together is unbearable. There are fathers who just watch helplessly. This is especially common in a step-mother relationship, where a father may leave his daughter exposed, vulnerable and battered.

Some girls blame their mothers for marrying a bad dad

It sounds weird, but some daughters have a withdrawn relationship with their mothers because of having a bad father. These are daughters who feel mum is to blame for having chosen their specific undesirable dad for a husband.

This bitterness may be intensified by a mother’s assertion to her daughter that her dad is “worthless”, with the daughter wondering why on earth the mum then fell for him.

A mother can instill fear of dad in her daughter

There are many instances when a mother, having failed to mete the necessary level of discipline, or having disciplined but not gotten the effect she desired, tells a child – “wait until your father comes home.”
In such cases a child grows knowing that the father’s arrival spelt doom. The girl child can already visualize the arrival of the dad, his frame imposing and his huge hand descending on her. And because dad is a man, she may be withdrawn when dealing with boys and other men, who subconsciously bring to mind daddy’s monster image as propagated by the mum.

The gains of a daughter-father relationship may be robbed of its vigour by this mother’s regular assertion that dad’s presence will bring painful discipline to the daughter.

Mothers who share marital secrets pull daughters away from dad

There are many situations where a mother is actually the cause of a misnomer in a father-daughter relationship. “Your father is good for nothing,” may for example have been fed to the young mind of a growing girl, making her see her father as useless and unhelpful.

Even in adulthood, some mothers have negatively influenced their daughters in relation to their fathers by sharing marital secrets of no interest to the daughter. Such a mother causes nothing but harm to the bond between the father and daughter.

On the other hand, there are mums who are extremely supportive and help to nature a vibrant, transparent and trustworthy relationship between father and daughter. It is true that mum can help bring father and daughter together, and the couple can work hand in hand to support the daughter in achieving her dreams. That is the idea wish of any girl, because both mum and dad have important, distinct and unique roles and special places in her heart.

In many circumstances daughters share their tribulations with their mums and sometimes seem to ‘by-pass’ or ‘assume’ the presence of daddy. So mum and daughter may engage in a conversation for hours while daddy sits right next, with non one asking for his views. It is advisable to recognize dad’s presence and to seek his view – even if occasionally. That breaks the distance and makes him feel welcome in your affairs.

On the other hand, if you are a father, you need to look interested in a discussion if your daughter is to easily involve you. Some fathers are present but hold large newspapers or look so engrossed on the laptop or phone that the very thought of asking his opinion is frightful.

Mothers carry the secrets of both dad and daughter

The role of a mother in a father-daughter relationship must never be under-rated. She bears secrets from both divides; the hubby’s as well as the daughter’s. She knows the strengths and weaknesses of each, and she is most informed on the current emotional and physical status of both.

In many instances, a mother would likely know major issues facing her husband, which may not be obvious to the children. While a daughter may have the feeling that the father is irresponsible and aloof, a mother may know exactly what’s not going right in his life. A mother who purposes to bring her daughter closer to dad, can tilt the equation in favour of a strong bond.

Visualise this: a daughter makes a request to dad to be present at her audition to join a professional group. Dad says he cannot make it, but offer no plausible reason. Daughter is distraught, almost feels the effort is not worth it. She starts developing self-doubt. Did dad decline because he does not believe I will succeed? Am I pursuing the right thing? Does he fear I will embarrass him?

A mother will likely sense this reaction by the daughter, whereas the father may have proceeded with his normal business. It is now upon the mother to take some action. First, she needs to fill in the gaps of knowledge that will make the daughter understand dad’s answer better.

Mum may already have details of dads engagement that will make the daughter go like, “oh! I completely misunderstood dad.” On the other hand, mum needs to work on dad. She should make it clear to him the hurt the daughter is undergoing; that he should do everything possible to attend the audition. Or that he should spend some time with the daughter explaining his unavailability.

However, in approaching either daughter or hubby, mum must exercise tact to ensure that no one misunderstands her intentions. Many dads abhor correction; especially by their wives. So she must approach the matter as a continuation of the father-daughter discussion, not as a correctional point of concern.

Daughters also know that mums do sometimes talk on behalf of dads. Or paraphrase what he said to make it more palatable, so a daughter may also reject mum’s consolation.

What has your mother told you about your father in the past?

Kindly LOGIN to Babylove Network to activate your test. Thanks!

Next read: Father daughter relationship: how to be a good dad to your daughter in her teens; Things you need to do for and with your daughter!